Posted on Villa Next Door, blog about art from Albertus Pieters, on 6 August 2014

Fragments of a Personality by Lenny Waasdorp; Gemak, The Hague 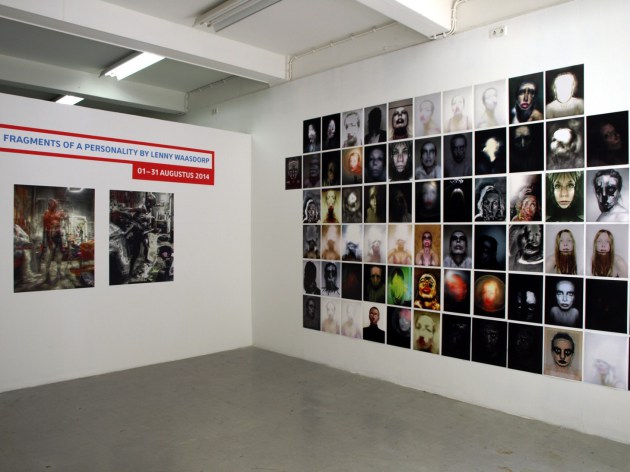 In Gemakstore photographer Lenny Waasdorp has a small exhibition.

It’s called Fragments of a personality. 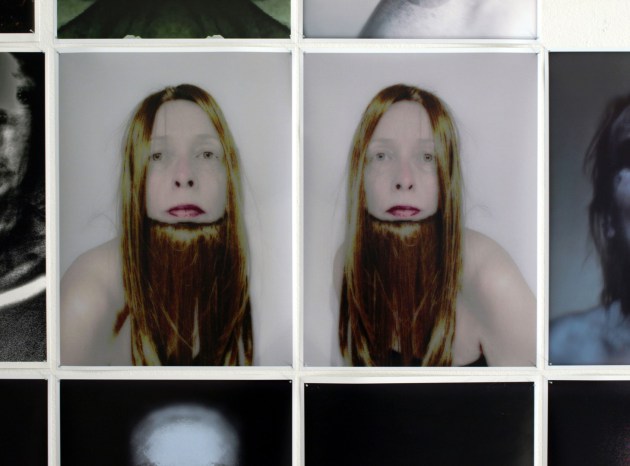 She took her own face as a starting point and made different variations. The result is an astonishing number (sixty nine to be exact) of characters. At the same time she was clearly also looking for different visions of femininity, or what makes a portrait feminine. There are only few portraits where the gender is more or less ambivalent or may be even masculine. 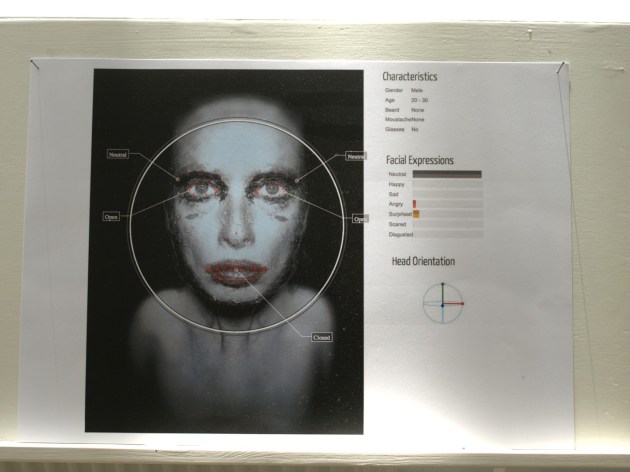 She also had the faces analysed by a so-called face reader, with some funny results. 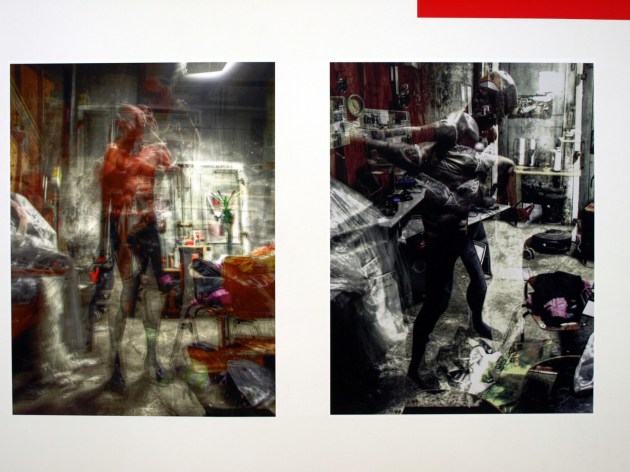 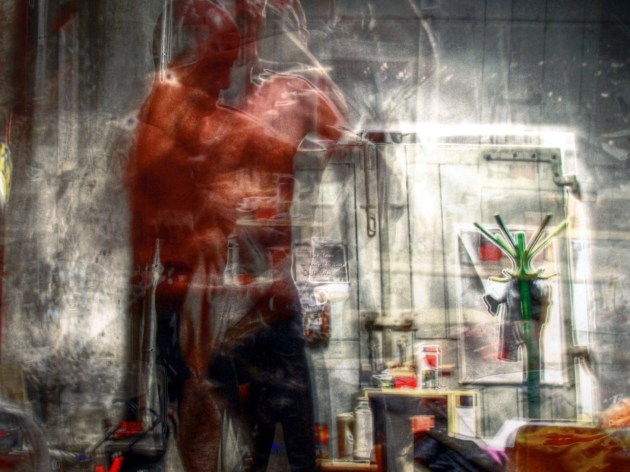 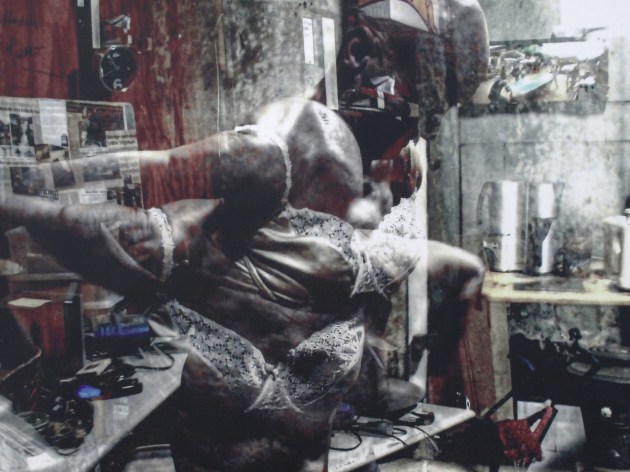 The two pictures from the series Saturday Night show even more fragmentation. Both scenes seem to be disintegrating. They make an interesting exhibition. And for people (like me) who follow Waasdorp on Facebook, it’s a good chance to see these pictures in a reasonable print version.
Tagged: 2014 column exhibition facereader fragments of a personality news